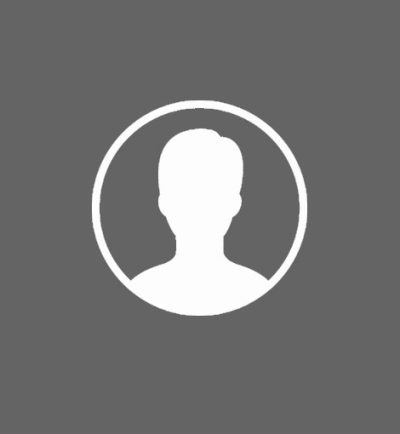 Creation of livelihood opportunities for women is critical in dealing with the influx of underage girls in urban Accra to engage in head pottering popularly called ‘Kayayee’. This came to light during a sensitization meeting with the Women and Children (Mother-to-Child) Sub-Committee of the Sissala West District at Gbowulu, in the Upper West Region. The meeting also revealed that, other factors that account for this phenomenon are the severe and widespread poverty, large family size resulting in high dependency, and chronic food insecurity situations resulting from frequent crop failure and inadequate alternative livelihood opportunities. The forum was organized by a national Non-Governmental Social Work, Children, Women and Marginalized groups Advocacy and Policy Influencing Organization, Center for Development Initiative (CDI). It was also revealed that, the district has a teacher short fall of about 400 which perhaps accounted for the abysmal performance of   13 per cent pass of the candidates presented by the district for the last BCE examination. Being a newly created District, the Assembly also   has difficulties paying allowance to volunteer teachers recruited to fill in the gap.

Center for Development Initiative is collaborating with the Women and Children Sub-Committees of the Madina and Adenta Municipal Assemblies that are considered receiving, transit and distribution districts of Children  mostly from the Sissala West District who migrate sometimes  in the company of their mothers  were they  initially play the roles as baby sitters and gradually graduate into under-age female head pottering  which according to the International Labour Organization( ILO) Convention 182, can be described as a worst forms of child labour. Section (d) state “work which by its nature or the circumstances in which it is carried out, is likely to harm the health, safety or morals”. Some of these children are victims of human trafficking who have escaped into the streets. Outlining the major causes which serves as push factors for women and children to migrate the committee observed that long period of the dry season coupled with the fact that access to livelihood opportunities by women to engage in off farming season income generation activities is a major factor. Migration with their children sometimes with or without the approval of their husband and parents is used as a survival strategy. Unfortunately, some them often fail to return and their children also end up becoming ‘professional kayayees’.

The Executive Director of CDI, Mr. Alexis Danikuu noted that, the rate at which under age children are coming down to Accra to engage in kayayee is alarming and constitute a major challenge to the human capital formation of the district and the country as whole This is because, a poorly and inappropriately trained work force cannot contribute meaningful to the development of this country, leading to reduced productivity and consequently to poverty and a vicious cycle of poverty. He said, since the issue of the street children phenomena was a major political campaign issue in the run up to the 2012 election, and government must do more to deal with the problem. He reiterated the points that, the successful implementation of the LEAP program as well as aspect of the SADA that deals with women livelihood empowerment   are critical in this regard.

Child workers also abound in other parts of Accra and other major cities of Ghana.  They are very visible in and even the casual visitor to the city cannot miss the spectacle.  Children especially girls as young as 7 years can be found  hiring themselves as carriers of goods (head potters otherwise known as kayayee) washers of dishes in local restaurants, house helps, baby sitters and some even forced into prostitution. The ages of these children range from 7-16 years.

By working with the Sub-Committees, CDI aim is to contribute to the national efforts at dealing with the Worst Forms of Child Labour and Trafficking.

The project is focused on building the capacities of committee members on the, concepts, forms and practical measures the Assemblies can do to prevent, protect and mitigate the impact of the phenomena on those who are already in the streets in their respective municipal and district assemblies. Other components of the project activities are: