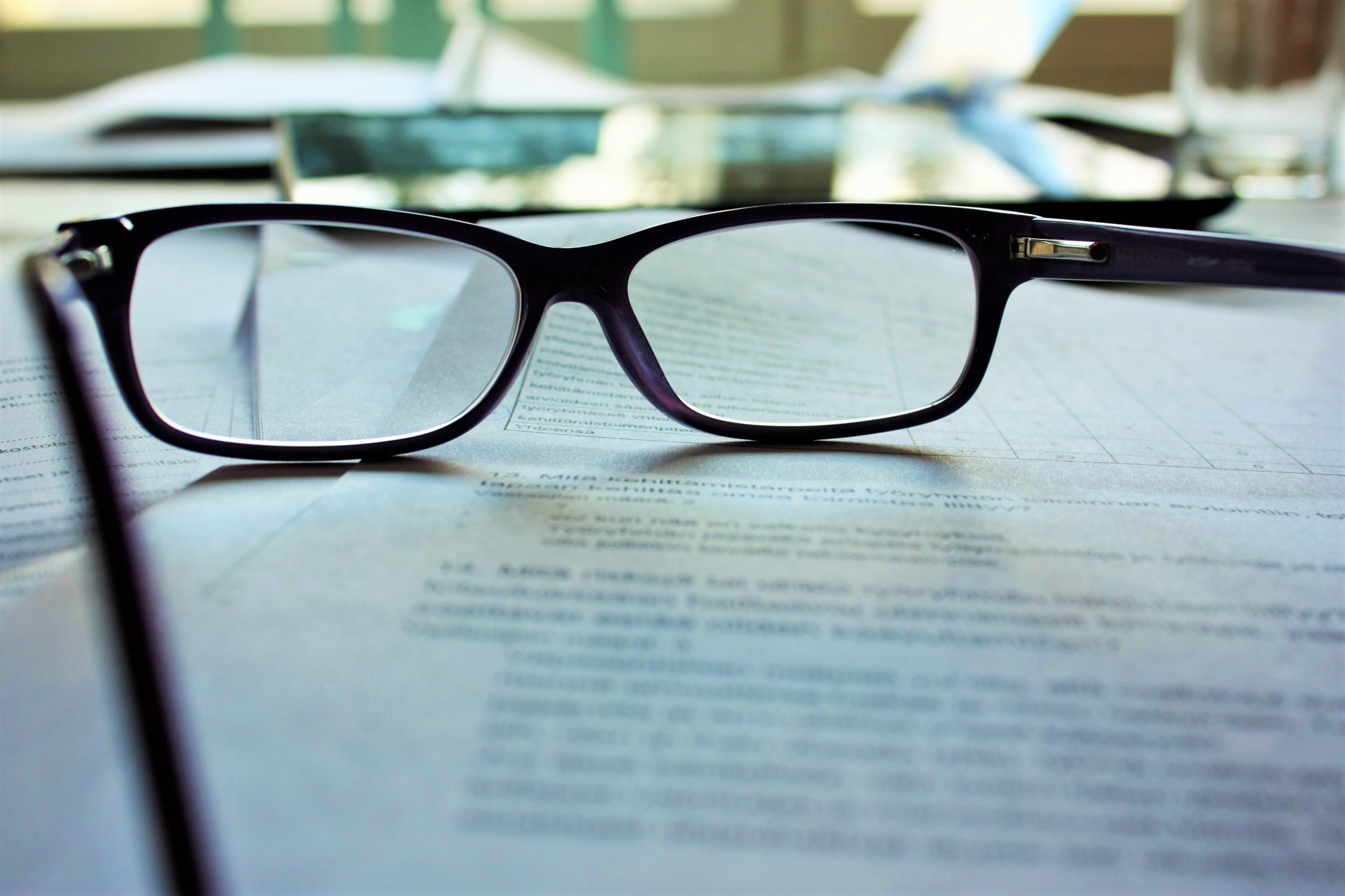 Over two hundred years after the abolition of the transatlantic slave trade, vicious illegal forms of slavery still exist across the world.  Aside from guns and drugs, no other trade is more profitable than that of trafficking in Persons. This burgeoning modern-day slave trade called Human Trafficking   is big business, generating more than $32 billion annually for traffickers worldwide.

UNICEF estimates that, “large numbers” of children are being trafficked in West and Central Africa, mainly for domestic work but also for sexual exploitation. In Ghana, internal and cross-border trafficking of children occurs, but the extent of the problem is unknown. The 2003 Ghana Child Labour Survey reported that out of the about 33,000 children who live on the streets, 71 per cent of these children are illiterate and many are victims of commercial sexual exploitation. Managing the challenges of internal child trafficking thus requires a combine and coordinated efforts from various organizations both Private and Public.  It is in this vein and in line with its Mission of contribution to finding sustainable and cost effective solutions to the phenomenon that, Center for Development Initiative (CDI) is implementing a project in collaboration with the Madina and Adenta Municipal Assemblies considered as destination centers for children who migrate and/or are victims of trafficking activities and the Sissala West; considered as a Source Districts of most of the under aged girls who live and work as kayayee in the Madina and Adenta commercial places. The project is titled: Strengthening Anti-Trafficking Efforts through Advocacy and Referrals (STEAR).

The goal is to stimulate and strengthen the sub-committees to initiative sustainable interventions, mobilizing Civil Societies Groups (CSOs) working in the participating Assemblies through the creation of regular platforms to paly effective “watch dog” roles in ensuring that   government through the Assemblies protects and provides essential services as well as  ensure the establishment of a credible and accessible directory of information about CSOs and Government Agencies activities on WFCL in the participating districts as a resource for informed service planning and effective referrals.

The Children Act of Ghana,Act, 560 of 1998 enjoins that “A District  Assemblies  shall protect the welfare and promote the rights of children within its area of authority…”

As part of the  capacity building activities, the policy makers were taken through topics such as the concepts, and  and overview of the forms, best practices elsewhere, the need for momentum in awareness creation among families, community leaders, commercial drivers and communities about the impact of Human Trafficking and  the Worst Forms of Child Labour helps to generate a broadly shared senses of responsibility for action. According the programme is also targeted at educating drivers about the Human Trafficking Act, Act, 694 of 2005 and their responsibilities. The program has so far organized sensitization and capacity building workshops for the Sub-Commitees of the 3 Assemblies as well as commercial drivers who operate from districts, regions and villages in the 3 Northern Regions of Ghana (Upper and Northern Regions).

In the Greater Accra alone, a survey conducted by the Department of Social Welfare in 2011, recorded 63,524 children both on and of the streets. Being a child of the street certainly increases a child’s probability of being trafficked or moving into formal commercial sex work. Population growth in the context of environmental degradation and structural adjustments has brought in its wake, too much strain on the time, tested traditional social welfare mechanism. Traditional safety networks such as those within communities and the extended families structures that protected children whose  biological parents are unable or unwilling to care for them are falling apart to the extent  that  child trafficking, migration of girls as young as 10 years primarily from Northern Ghana  to commercial cities  to engage in  carrying of goods and wares for a fee(Kayayee)  are  now being used as a family survival strategy in some communities.

Ghana has therefore, been identified as a source, transit, and destination country for children and women trafficked for forced labor and exploitation.  Internally, children are trafficked to work as domestic servants, cocoa plantation laborers, and street vendors, porters, in the fishing industry and in quarries, and for use in sexual exploitation. Children have thus become victims of trafficking, exploitation and abuse. These traffickers frequently come from the same areas as the children, and are often known to the families and community members.

The effects of trafficking and child labor on children are devastating. The phenomenon robs them of their liberty and generally constraints them to a life of exploitation; where their health, physical and moral being are highly undermined thereby endangering their lives and limiting their future.